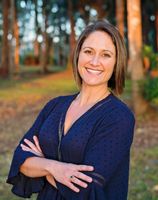 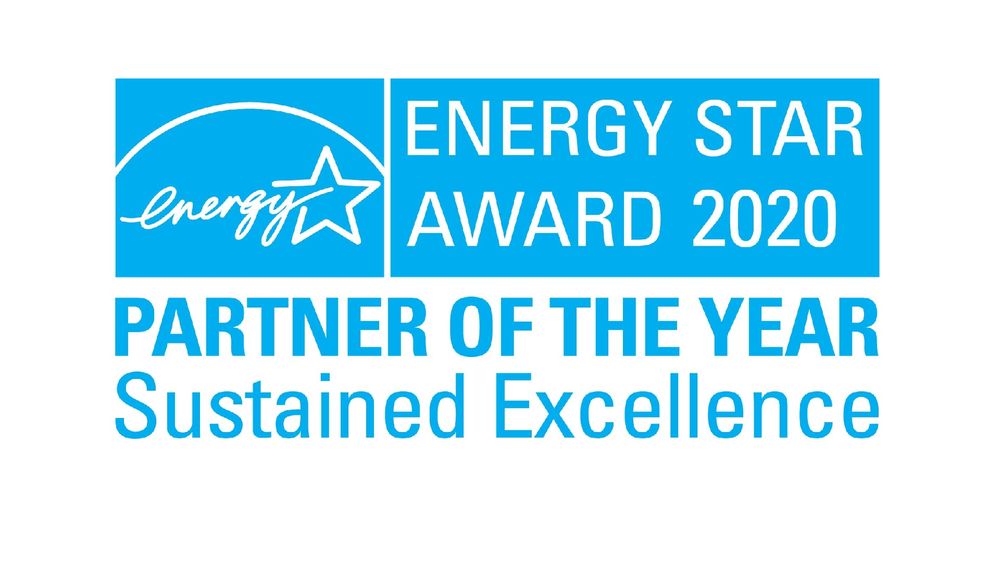 Providence Homes is proud to announce that it has received the 2020 ENERGY STAR® Partner of the Year Sustained Excellence Award for continued leadership and superior contributions to ENERGY STAR. This is the sixth year in a row Providence Homes has received the Partner of the Year Award and fourth year it has been recognized as a Sustained Excellence Award winner.

“We are so proud of our on-going commitment and continued growth as a 100% ENERGY STAR® Certified home builder,” said Sean Junker, President of Providence Homes. “Today, we are designing and building the highest quality and most energy-efficient homes we have ever built at Providence Homes.”

The highest honor among ENERGY STAR awards is the ENERGY STAR® Partner of the Year—Sustained Excellence Award. EPA presents the Sustained Excellence Award to partners that have already received ENERGY STAR® Partner of the Year recognition for a minimum of two consecutive years and have gone above and beyond the criteria needed to qualify for recognition. Winners hail from small, family-owned businesses to Fortune 500 organizations—representing energy-efficient products, services, new homes, and buildings in the commercial, industrial, and public sectors.

For a complete list of 2020 winners and more information about ENERGY STAR’s awards program, visit energystar.gov/awardwinners.

ENERGY STAR® is the government-backed symbol for energy efficiency, providing simple, credible, and unbiased information that consumers and businesses rely on to make well-informed decisions. Thousands of industrial, commercial, utility, state, and local organizations—including more than 40 percent of the Fortune 500 companies—rely on their partnership with EPA to deliver cost-saving energy efficiency solutions. Since 1992, ENERGY STAR and its thousands of partners helped American families and businesses save more than 4 trillion kilowatt-hours of electricity and achieve over 3.5 billion metric tons of greenhouse gas reductions. In 2018 alone, ENERGY STAR and its partners helped Americans avoid nearly $35 billion in energy costs. More background information about ENERGY STAR can be found at: energystar.gov/about and energystar.gov/numbers.

Walk Through Wednesday: The Clermont Model

THE NEFBA 2021 PARADE OF HOMES WINNERS

For over 25 years Providence Homes has been recognized locally and nationally for our award-winning and innovative designs. We think it’s great to have our work recognized and take great pride in building homes people love to live in.